I was as surprised as, I would Imagine, most people were around the world when the Russia/Ukraine war erupted in February. Who would have imagined another conflagration of this scale happening in Europe some 80 years after the Second World War. It was unthinkable. After all the reason it was unlikely that war would erupt there again was the basic truth that the two World Wars were centred in Europe, and there was a belief, now shattered, that the countries that have lived through a conflict like that would be loath to ever be involved in any kind of conflict. And yet it was Russia, the country that suffered the most death from any involved in the Second World War, that did exactly that which they suffered in the Second World War – an invasion. A debate about the legitimacy of Russia’s actions is not what this blog post is about – it is just this: it seems that humanity unfortunately will not heed the lessons of the past…as George Santayana stated so eloquently in “Reason in Common Sense”: “Those who cannot remember the past are condemned to repeat it.” Sadly, too true. 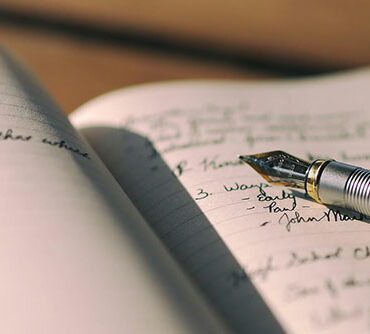 The old saying goes that "everyone has one book in them"...and while I've dabbled in creative writing - I was about three quarters of the wy through writing a crime thriller while at Varsity - I've never really gotten back into writing of whqtever natutre. Until now. To be honest I'm much more critical of my own efforts in this regard than Iv was back in the day, but I […] 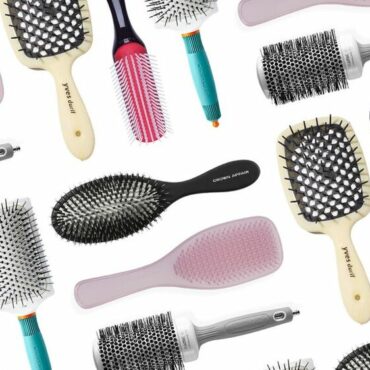 How often do you replace your hairbrush? 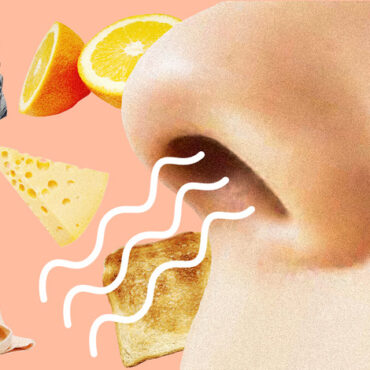 How do we form an emotional connection to different smells?

Win the Perfect Gift with Ryobi